Read more about the BBC Symphony Orchestra's varied programme for their Saffron Hall performance on 19 November.

Saffron Hall to host a Celebration of Music from the Americas

On 19 November Saffron Hall will host the BBC Symphony Orchestra under Dalia Stasevska with violin virtuoso Elena Urioste in a stunning programme comprising works from the Americas, both North and South.

Last year was the centenary of Astor Piazzolla’s birth and, with COVID-19 restrictions fading, it is fitting that the opening piece will be his Tangazo: Variations on Buenos Aires. This tone poem follows a slow, fast, slow, fast, somewhat slower format beginning with a haunting bass and cello unison passage followed by the upper strings which poses the question “Where is the tango”? It comes soon enough in the guise of the oboe and woodwinds.

Elena Urioste, recently selected as a BBC New Generation Artist, has been hailed by critics and audiences alike for her lush tone, the nuanced lyricism of her playing and her commanding stage presence, all of which put her in the perfect position to tackle Samuel Barber’s Violin Concerto. The first movement begins with a lyrical first subject announced at once by the solo violin, without any orchestral introduction. The second movement is introduced by an extended oboe solo. The violin enters with a contrasting and quite beautiful rhapsodic theme, after which it repeats the oboe melody of the beginning. The last movement exploits the more brilliant and virtuosic character of the violin.

After the interval we will be offered a rare treat in the form of William Dawson’s Negro Folk Symphony. One New York critic called it “the most distinctive and promising American symphonic proclamation which has so far been achieved”.

The first movement, “The Bond of Africa” opens with a plaintive theme on the French horn continually interrupted by chromatic chords. Three gong strikes representing the Trinity open the second movement, “Hope in the Night”. Dramatic tension develops after a moving and elegant cor anglais solo which is suddenly interrupted by an allegretto children’s song. The opening theme of the first movement is echoed on the cello and mixed with the song, the climax of the movement being characterised by tubular bells, low trombones and an insistent beat on a tom-tom. The final movement, “O Le’ Me Shine”, is built on the interweaving of two African American folk song fragments. Some critics have alluded to influence from Dvořák in this section but the only commonality is, in fact, the source material. The whole, in reality very cinematographic, builds to spine-tingling closing bars.

Three very different works, then, all reflecting different aspects of transatlantic culture and all representing the very best of their genre. The BBC Symphony Orchestra, the BBC’s main orchestra for the continuing Proms seasons, will give masterful renditions of all three.

Lemn Sissay: My Name is Why 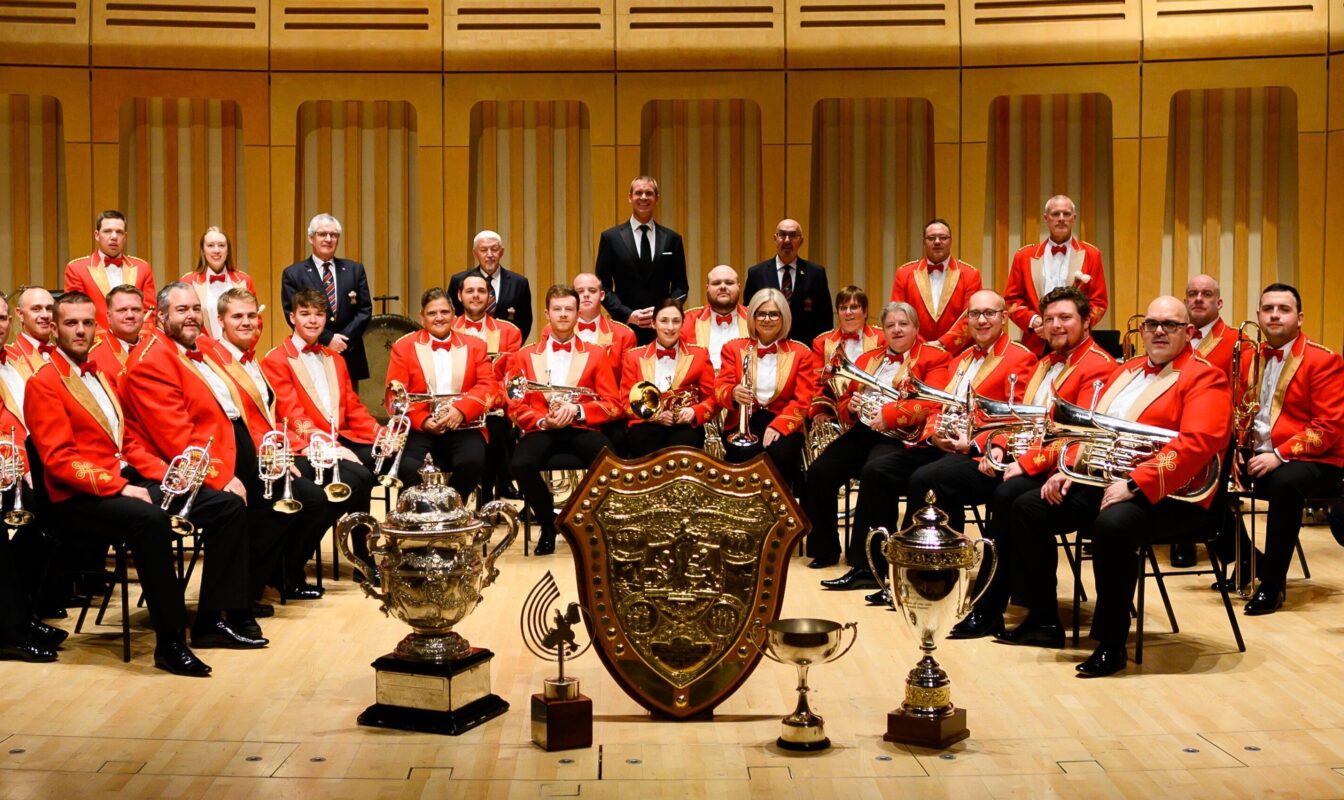 Enjoy a relaxed evening in the foyer with street food, a bar and live music
More info