Q&A with our Chairman Barry Ife 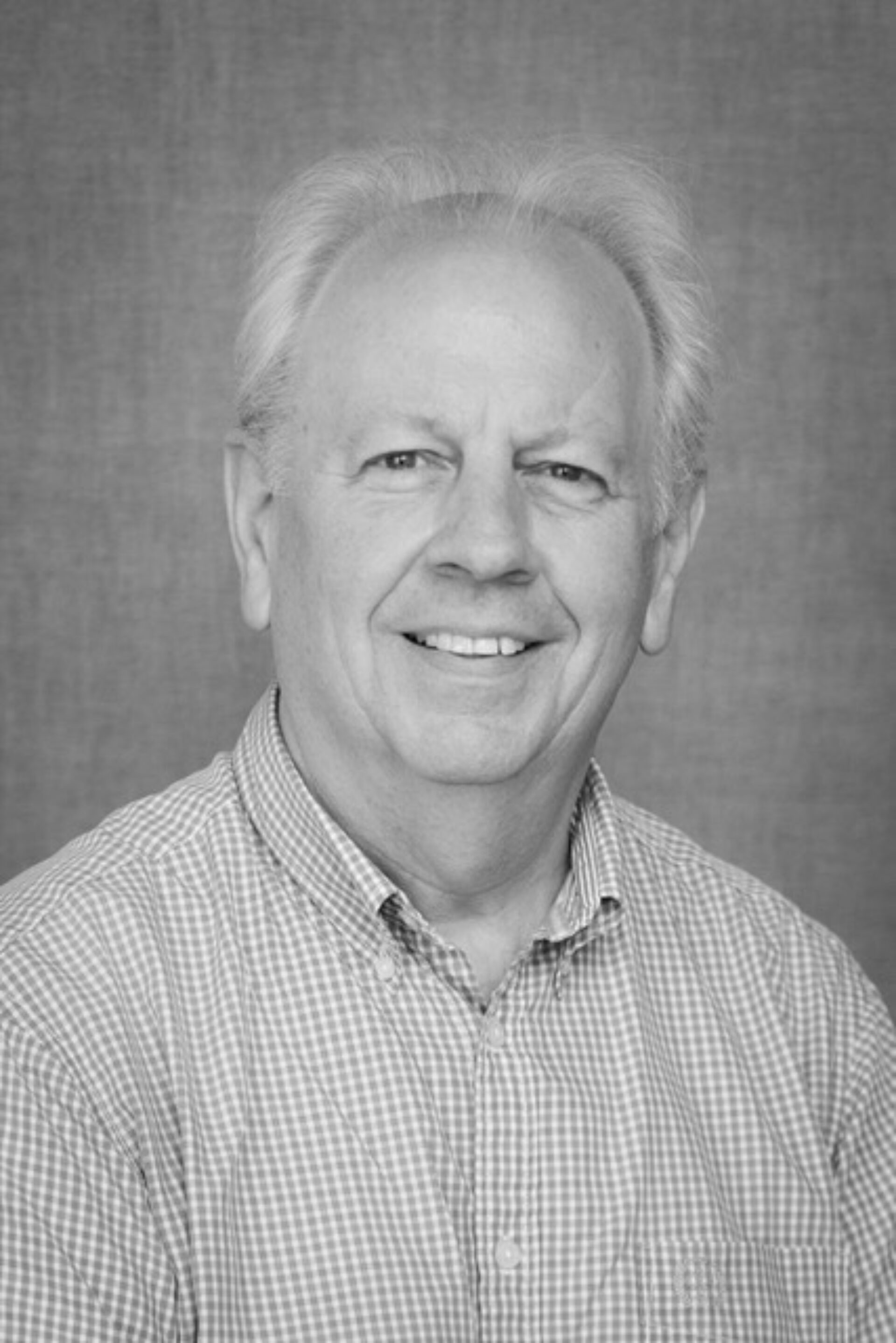 Professor Sir Barry Ife CBE has been a Trustee of Saffron Hall since 2017 and became Chairman late last year. This week we asked Barry some questions about his involvement with Saffron Hall and what he thinks the landscape of the arts may look like in the future.

Tell us a little about yourself and your career in education and the arts.
The majority of my career has been in mainstream higher education. I self-define as a cultural historian specialising in early-modern Spain and I held the chair of Spanish at King’s College London from 1988-2004. But I’ve always been an arts enthusiast. I was quite a good pianist as a teenager (I got my piano diploma before going to university) and I became a serious harpsichordist during my 30s. While I was at King’s I served on the Board of the Royal Academy of Music and worked closely with RADA. So when the Guildhall School was looking for a new principal I had something to put on my CV and, luckily, I got the job. It was transformational for me and (so I’m told) for the School.

How did you initially become involved with Saffron Hall?
I worked with Angela when she was at the Barbican and she programmed the first season of concerts for us in our new concert hall in Milton Court. She was a wonderful colleague and we were all devastated when she left to run Saffron Hall. So, when she asked me to join the Board I jumped at the chance to work with her again.

You are a regular attender at Saffron Hall, what would you say are your top three highlights of concerts or events that you have enjoyed at the Hall?
It goes without saying that the quality of the programming at Saffron Hall is outstanding, so I’ve never been disappointed by what I’ve heard. I particularly enjoy the young artist recitals, and the Aurora Orchestra concerts have been revelatory - I love the youthful energy with which they play and their innovative presentation. The last concert before lockdown, by the Lucerne Festival Strings, was particularly poignant because Saffron Hall represented the sum total of their world tour, fortunately and alas.

Saffron Hall prides itself on its engagement and outreach. Why do you think the arts play such an important role within communities?
While we were both at King’s my wife Trudi and I came to realise that, while the sciences keep us alive, it’s the arts that give us our reason to live (she specialises in Jacobean drama). All of the arts help us to understand what it means to be human, what we are capable of and what we should aspire to. But the performing arts are, to my mind, the most powerful expression of that idea because they engage the audience most directly. And the more we can encourage young people to participate, the more we can all benefit. Watching and listening are great but take part is even better.

In the last few months the landscape of the arts has changed dramatically. What do you think the future of the arts might look like?
The shift to online experiences during the lockdown has been a godsend. Many, many more people have watched National Theatre productions on YouTube than have ever attended a live show, for example. So the audience has expanded and diversified and many more people have participated online through virtual performances. All of which is great and none of which should be lost. But it’s not the same as the real thing and we should never let our audiences forget that!

As chairman of Saffron Hall Trust I can say that the organisation is in very good hands and Angela, her team and the Board are working hard to make sure that world-class programming will still be here at Saffron Hall long after the virus has been ‘wrestled to the ground’. We are immensely grateful to the membership and our audience for your patience and understanding while we steer the ship to calmer waters. Bear with us while we resume normal service as soon as possible. Thank you!