Britten Sinfonia: working out how to be an orchestra in lockdown 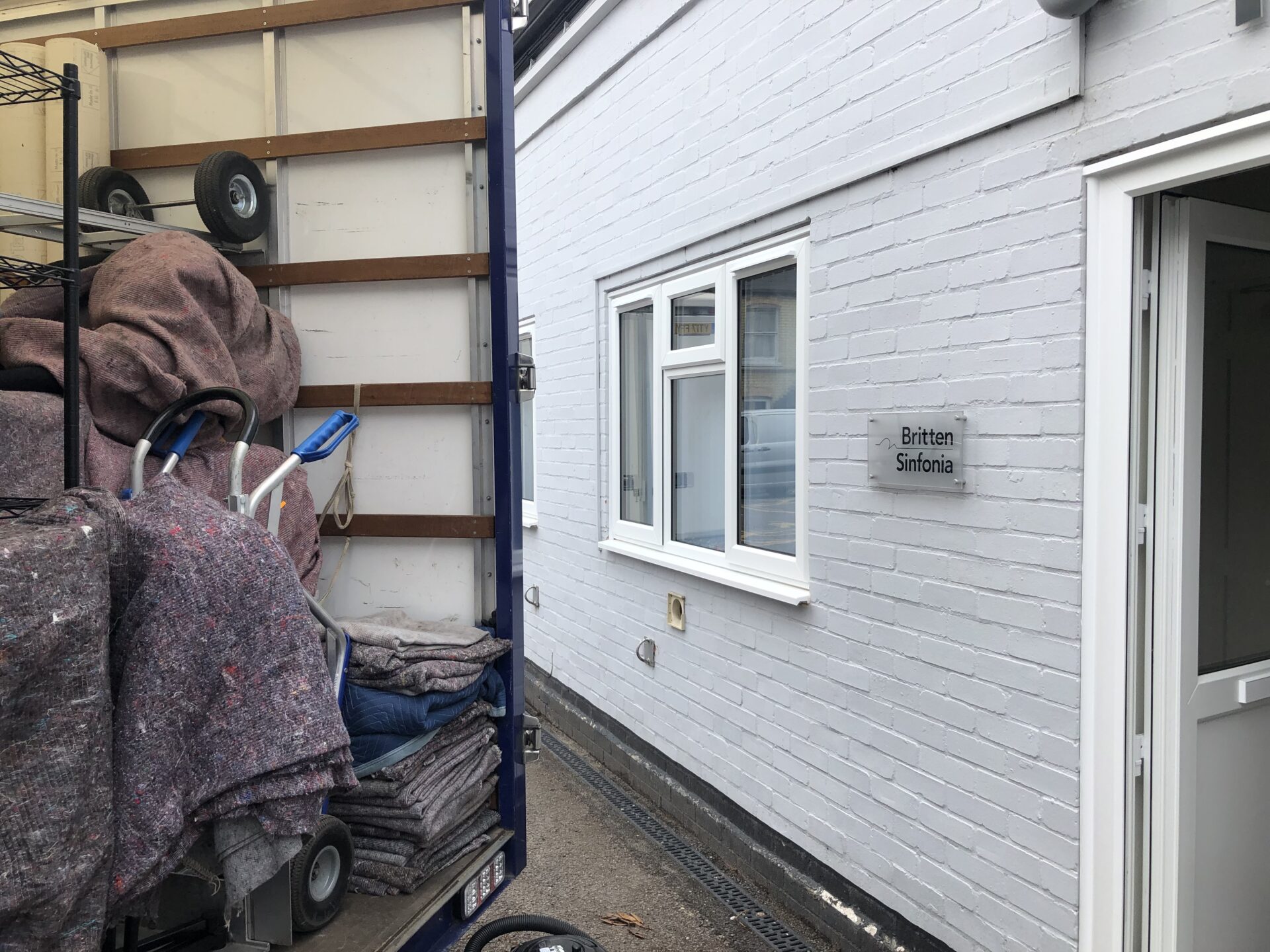 This week we caught up with Alice Walton, Communications Director at Britten Sinfonia, and heard all about what they have been up to during lockdown including recruiting their new Chief Executive, hosting leaving dos on Zoom, recording performance videos, making plans for the future and even moving offices!

On a Thursday in central London, around the middle of February, in a lecture theatre deep in the heart of the Barbican Centre, the tenor Ian Bostridge sat down in front of the video cameras that Britten Sinfonia had recently purchased thanks to an Arts Council England Small Capital Grant. For an hour he talked about Benjamin Britten’s extraordinary church parable Curlew River, a prelude to the performances in London, Saffron Hall and Norwich that we were planning with him, a chance for him to revive his memorable interpretation of a Madwoman crazed with grief at the loss of her son. In the lift on the way up, we spoke fairly breezily about our hopes that the concerts wouldn’t be affected by the strange virus that seemed to be gathering pace. The idea seemed ludicrous. We talked about the fact that Britten Sinfonia had given a concert with Benjamin Grosvenor in Wuhan in November, and that we’d felt uneducated then that we didn’t know of it as a major Chinese cultural destination.

Fast forward only a month, and it was what turned out to be not only our final week working together in our Cambridge office, but the last week that most of us would ever spend in that office. By the end of the week we would have announced the cancellation (or at least postponement) of all three Curlew River performances, something that Britten Sinfonia had never in its 28 years had to do, together with other equally wonderful projects through April and early May. We were going through the heartbreaking process of contacting our players and soloists, and our audiences, of dismantling plans that had been years in the making.

On the evening of Friday 20 March, we had a drinks party for our Communications Assistant who was shortly leaving us for a new job at the LSO. Some of the office were already working remotely, and social distancing was already advised, so half the staff raised a glass from their living rooms on Zoom, and rest, still in the office, were standing 2m apart from each other, looking slightly awkward. Nobody imagined that almost three months later we would all be expert in the art of the virtual gathering: everything from staff meetings, chats with our musicians and Board meetings to enormous gatherings of every orchestra manager in the UK across multiple screens on Zoom is now completely normal.

In mid-April, as we were still adapting to this new normal, our powers were tested to the limit when we were faced with an unexpected dilemma: to halt the search for our Chief Executive and Artistic Director, David Butcher’s, successor, risking leaving the orchestra without a leader at this unprecedented and difficult time, or to run the entire process through Zoom, appointing someone who had potentially never met any of the interview panel in person. Our Board sensibly took the risk and while the process was at times surreal - and certainly all the Britten Sinfonia staff involved in the process spent a disproportionate amount of preparation time selecting the best possible background to make the right impression on all their potential new bosses - we were immensely lucky in appointing Meurig Bowen, currently Head of Artistic Planning at the BBC National Orchestra and Chorus of Wales, who joins us in August.

Britten Sinfonia has always been all about its musicians – we deliberately don’t have a Principal Conductor, preferring to collaborate with a huge range of artists and working with our players to devise projects and concert programmes. So it’s not surprising that from the moment lockdown started, our players have individually been finding personal and characteristic ways to make and share music.

Wonderful though all of this is, however, the reality is that it remains a poor substitute for the live, collective music-making, with an audience, that is our lifeblood. All of us, musicians and management, long to return to a world where that is both feasible – and economically viable – again. Since March, our days have been consumed with trying to find ways to return to bringing our audiences and musicians back together as soon as we possibly can. In those early weeks, it felt like resuming concerts would be relatively swift and simple, and we planned excitedly and diligently to return at the start of the new autumn season. But time and the virus progression have shown us that the performing arts are uniquely disadvantaged by this strange and cruel pandemic. We worry hugely about the economic impact of this time on our players, many of whom were not eligible for any of the government’s job retention and freelance support schemes.

However, we are still planning, and we are hopeful, and in this last week we have even managed to pack up our entire office and move it to our new premises at Anglia Ruskin University. At the end of May it was exciting to put two Saffron Hall concerts, in December and February, on sale, and to be planning to bring Ian Bostridge, who should have stood on that platform back, just 11 months later. Our message to our Saffron Hall audiences is, we miss you so much, and we can’t wait to make music for and with you once again. 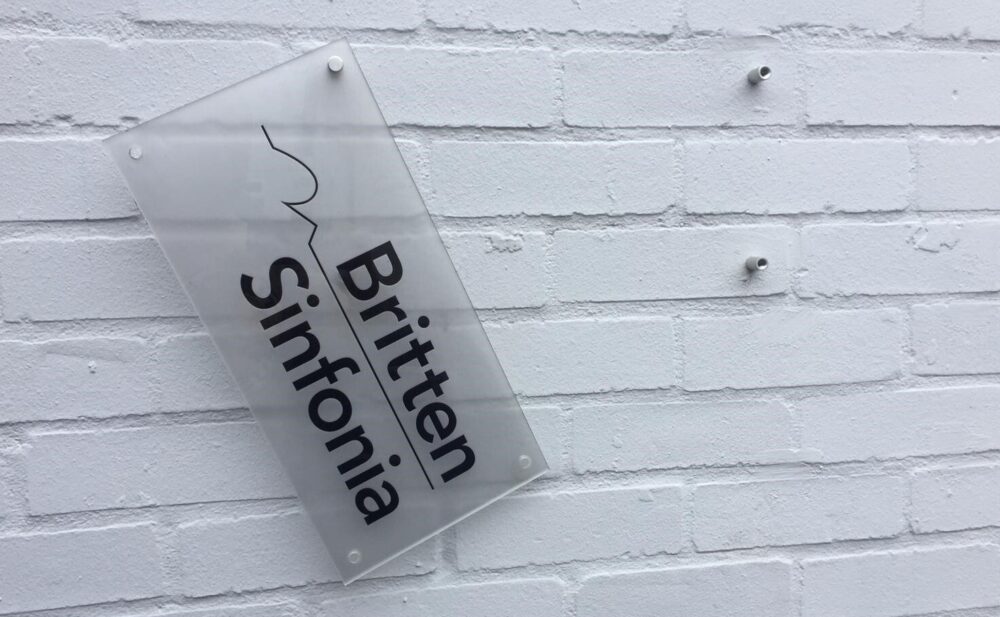