Saffron Hall today announced the first half of its 2021/22 season with a feast of world-class artists and ensembles encompassing classical, jazz and folk in the award-winning concert hall built in the grounds of a state secondary school.

Angela Dixon, Chief Executive of Saffron Hall, said:
“The past eighteen months have been challenging for everyone, but it’s a testament to Saffron Hall’s staff and supporters that we are able to announce such a such a line-up of great artists and ensembles. We have been open throughout the pandemic, but we are looking forward to welcoming our audiences back to the atmosphere and joy of a full hall.”

Opera singers don’t come any starrier than American mezzo Joyce DiDonato who opens the season with My Favourite Things, a selection of baroque arias accompanied by her regular performing and recording partner, the period instrument ensemble il pomo d’oro under the direction of conductor/leader Zefira Valova [18 September].

Offering a new insight into the work of Beethoven, cellist Matthew Barley and pianists Ivana Gavrić and Tim West improvise in and around Beethoven’s sonatas, revealing a different perspective to one of the world’s most well-known composers [24 October].

Vocal music remains central to Saffron Hall’s programming and highlights include Jamie Barton’s recital with composer and pianist Jake Heggie, which includes works by Schubert, Florence Price, Brahms and Heggie himself [3 December]. Handel’s opera Amadigi is fully staged by English Touring Opera and The Old Street Band [30 & 31 October] and his Coronation Anthems are performed by Harry Christophers and The Sixteen [7 November].

Local talent is celebrated with performances by the Saffron Walden Choral Society performing Brahms Ein Deutsches Requiem [13 November] and the Saffron Walden Symphony Orchestra who open their new season with the world premiere of Der Trommler, a new work by Jacob Bride [27 November].

The jazz orchestra and Big Band sound is set to ring round the Hall as Jacqui Dankworth & Her Orchestra present numbers inspired by the music of the stage and silver screen [1 October], while the Glenn Miller Orchestra delights with original Miller arrangements from the 1940s [21 November]. The BBC Big Band brings ‘A Swinging Christmas’ conducted by Barry Forgie with singer Emer McParland [11 December].

Folk musician Kathryn Tickell is joined by The Darkening for a programme rooted in the tales and melody of Northumberland [16 October].

Family Christmas Show
This year Saffron Hall will present their first ever pantomime. Families will be able to enjoy a magical Christmas production of The Wizard of Oz with a live band and professional cast [22-29 December].

Take Part
There are plenty of opportunities to get involved this Autumn. Highlights include The Benedetti Sessions – with sessions for local primary schools, as well as opportunities for over 200 young string players. Together in Sound, offering music therapy for people with dementia and their companions in partnership with Cambridge Institute of Music Therapy Research at Anglia Ruskin University, resumes face to face sessions following 18 months of online activity. Saffron Hall’s creative community, Come Together, will collaborate with visiting artists and Saffron Walden Museum to unlock local stories through music, movement, words and performance.

The Wizard of Oz 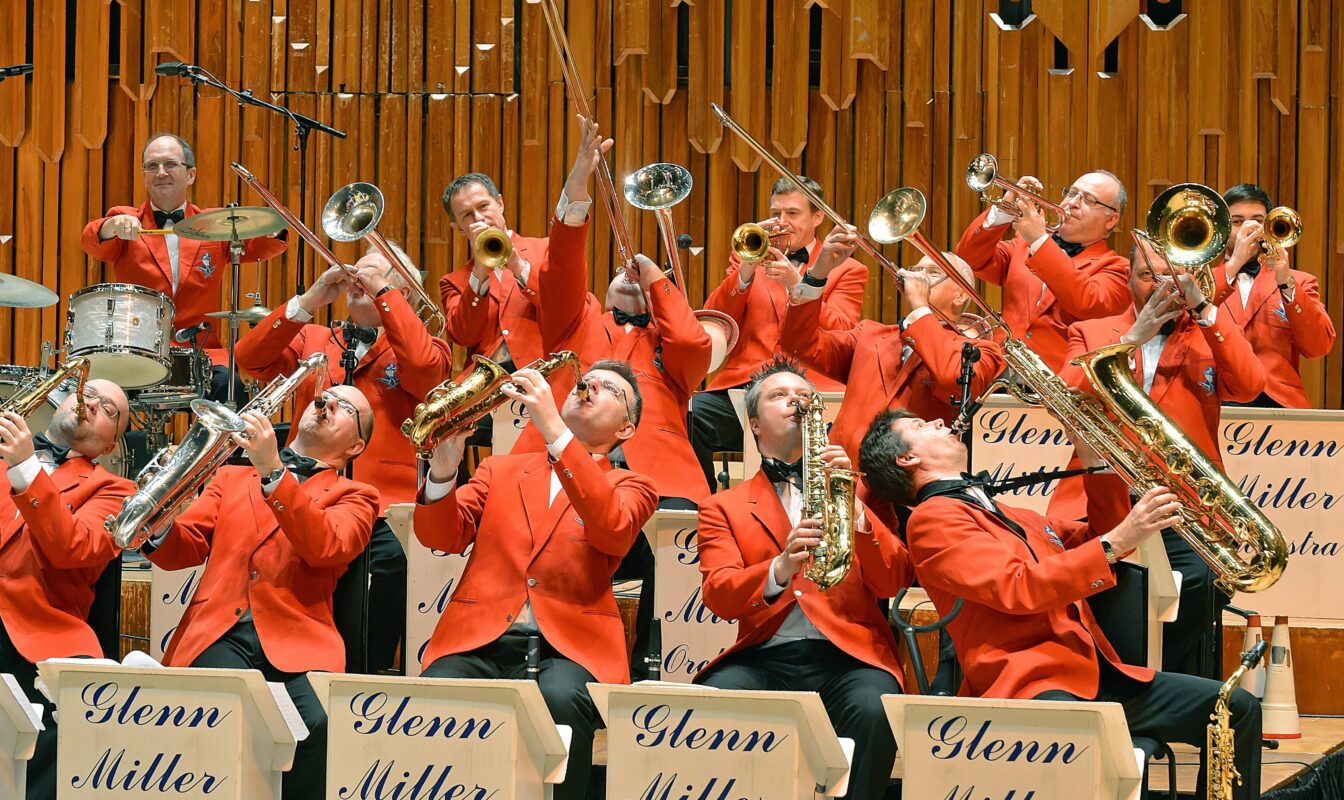