Saffron Hall to re-open from 4 June 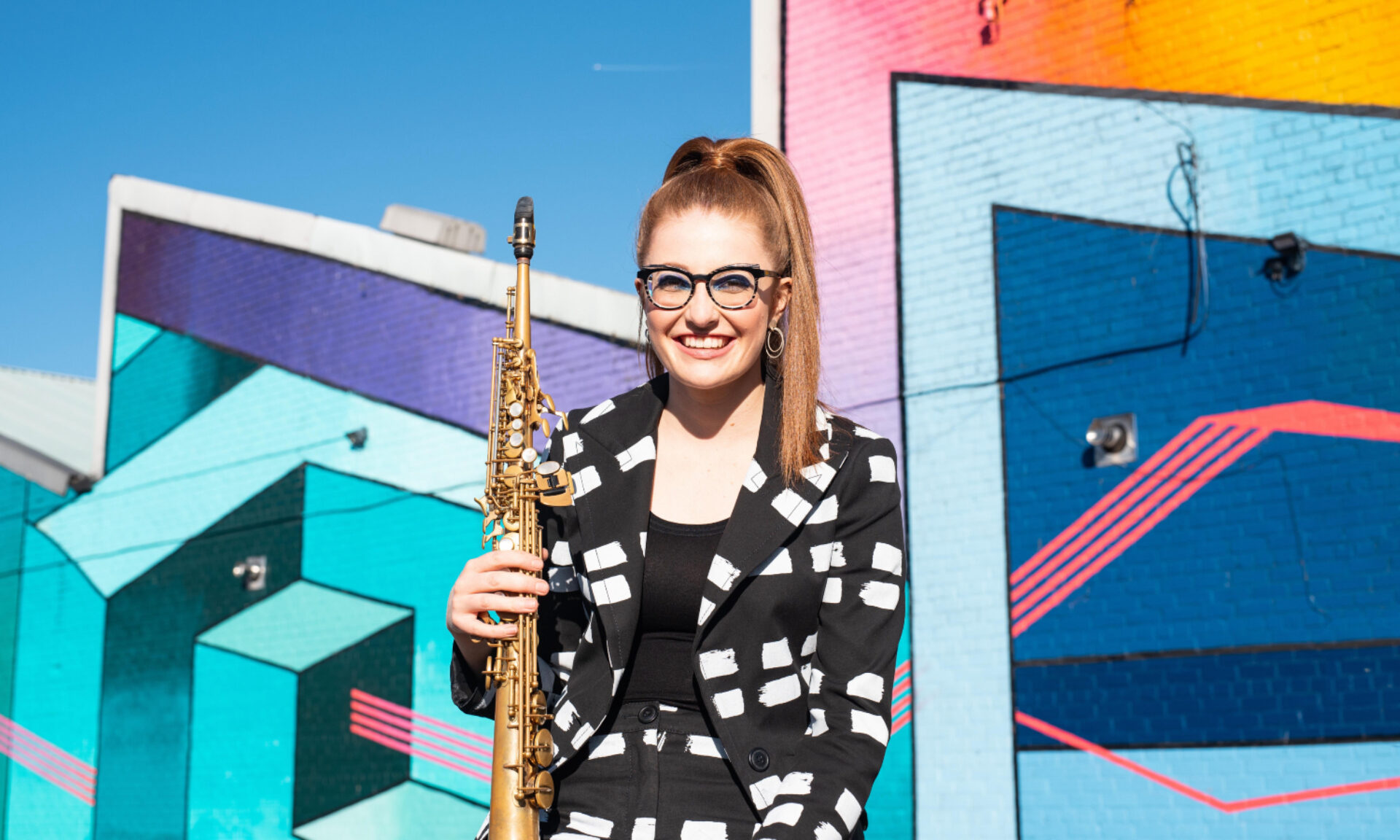 COVID-19 has been particularly unkind to the performing arts which have, to all intents and purposes, been deprived of live audiences for well over a year. Artists have suffered, but so have the venues that host them. It is therefore with senses of both relief and celebration that Saffron Hall has announced its summer programme, albeit still to socially distanced audiences.

And what a programme it is, beginning on Friday 4 June with two pieces performed by the award-winning Castalian String Quartet. Janáček’s dramatic, voluptuous and at times heart-wrenching Quartet in E minor, the Kreutzer Sonata, is paired with Dvořák’s last string quartet in A flat.

5pm on Saturday 5 June sees the Saffron Hall debut of local band James White and The Wild Fire with their blend of bluegrass, folk and indie, followed at 8pm by Phil Hopkins’ Toots Project, recreating the mastery of the legendary Toots Thielemans on harmonica.

By contrast on the Sunday there is an eclectic orchestral programme by the Academy of St Martin in the Fields with music from Telemann to Mozart to Sally Beamish.

Cambridge Summer Music take centre stage on the following Friday with Mendelssohn’s String Octet and Haydn’s String Quartet Op.76 No.5. Mendelssohn composed his complex and expansive Octet when he was but sixteen and it is reckoned by some to be among his finest work.

Celebrated choir Tenebrae are not to be missed on Saturday 26 June, and the Orchestra of the Age of Enlightenment complete the weekend on the Sunday with a period instrument programme of popular classical pieces including ‘Spring’ from Vivaldi’s ‘Four Seasons’, Handel’s ‘Arrival of the Queen of Sheba’ and Pachelbel’s ‘Canon’.

Saxophonist and Saffron Hall favourite Jess Gillam returns on 3 July to play a selection of contemporary works with an assembled team of friends including Joby Talbot’s haunting ‘Transit of Venus’ and Piazzolla’s ‘Histoire de Tango’.

Resident Orchestra Britten Sinfonia join in with the celebrations of the centenary of Piazzolla’s birth with a concert on 2 July. Marcello Nisinman joins them on that quintessentially Argentine instrument the bandoneon for Piazzolla’s Bandoneon Concerto, the sultry ‘Oblivion’ and the overtly racy ‘Libertango’. Also on the bill are Bach’s Violin Concerto in G and a medley of folk/dance arrangements for strings from around the world.

Also a Saffron Hall Resident Orchestra, the London Philharmonic make two appearances. The first on 4 July where the principal work will be Beethoven’s less frequently performed Symphony No.2 and the second on 17 July under their new Principal Conductor Edward Gardner. The programme on this evening will pair Mendelssohn’s ‘Reformation’ Symphony No.5 with a newly orchestrated version of Britten’s ‘Winter Words’.

This return from pandemic programme is a masterful compilation of contrasts and will satisfy a wide spectrum of tastes. To find out more and book tickets click here.