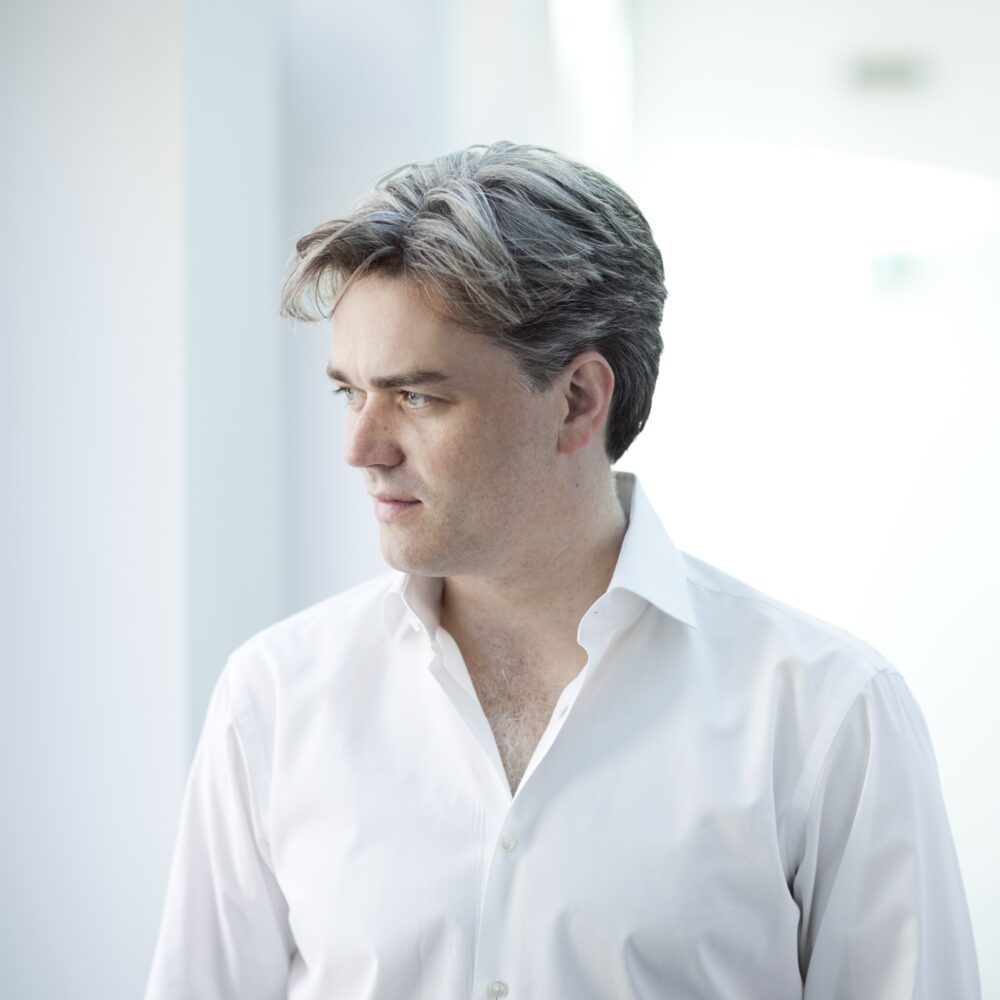 The Bergen Philharmonic makes an eagerly-anticipated first UK tour with its new maestro (ex-ENO Music Director) Edward Gardner, in a partnership which marries their clean glowing sound with his charismatic passion and drive. The programme explores the roots of their musical relationship, and includes Elgar’s iconic Cello Concerto, performed by the magnificent young cellist Leonard Elschenbroich; a Norwegian suite brilliantly evoking the landscape of Scandinavia; and Bartók’s fiery orchestral showcase, which gives both the conductor and individual members of the ensemble tremendous opportunities to shine.

This concert will finish at approximately 4.45pm.

Recognised as one of the most talented conductors of his generation, Edward Gardner assumed his new position as Chief Conductor of the Bergen Philharmonic Orchestra in October 2015 leading their 250th anniversary gala concert.

Leonard Elschenbroich has established himself as one of the most charismatic cellists of his generation, with a passionate and compelling performing style as well as a thoughtful and communicative approach to his music making.